Top 5 Cryptocurrencies Of The Week – Week 25

Two top cryptocurrencies that could make a V-shaped recovery 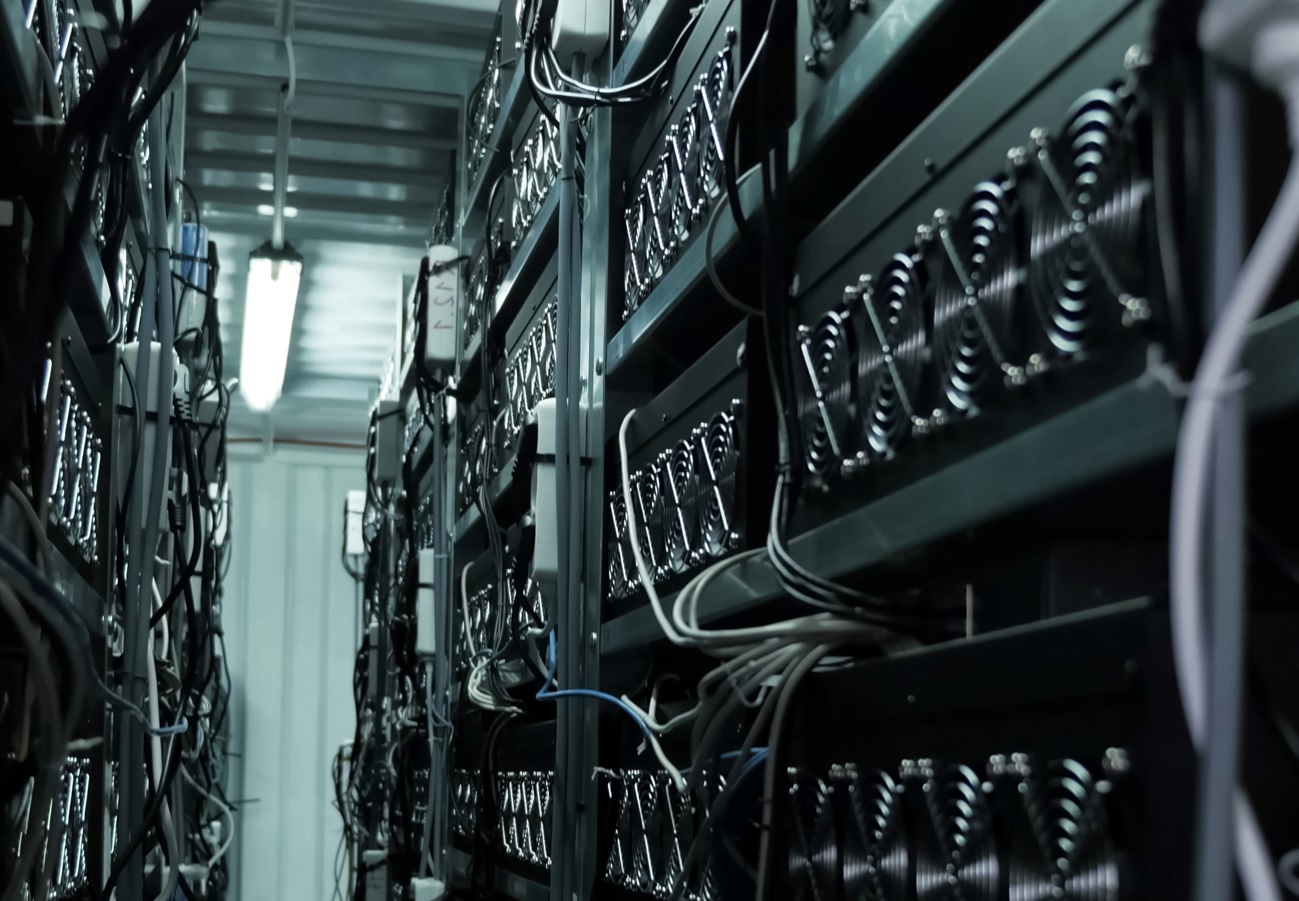 Bitgert price has crawled back in the past few days as the crypto industry bounces back. The BRISE token is trading at $0.00000034, which is about 33% above the lowest level during the weekend. It has a market cap of more than $146 million, according to CoinMarketCap. The company warns that it has not verified the market cap while CoinGecko has a question mark.

The blockchain industry has seen a lot of growth in the past few months as developers target some fast-growing industries like non-fungible tokens (NFTs) and decentralized finance (DeFi).

Many developers have moved to build applications that seek to dethrone Ethereum as the most preferred platform for building applications.

Most developers and users find Ethereum to be a difficult cryptocurrency to use. For one, it is a relatively faster platform and the cost of handling a transaction has gone up dramatically. Some of the most important alternatives to Ethereum are Cardano, Polkadot, Cosmos, and Avalanche.

Bitgert is another relatively small blockchain platform that seeks to become a viable alternative to Ethereum. It is a faster platform that has no transaction costs. BRISE is its governance token.

The Bitgert price is rising slightly today after the network introduced BRC20-pegged USDT and USDC coins in its platform. These are the two biggest stablecoins in the industry. The statement said:

The four-hour chart shows that the BRISE price has been crawling back in the past few days after it crashed to a low of $0.00000026. It has risen by more than 35% from its lowest level this year. The coin has managed to move above the important 25-day and 50-day moving averages while the Relative Strength Index (RSI) has moved above the neutral point at 50.

Therefore, there is a likelihood that Bitgert price will continue rising as bulls target the key resistance at $0.00000040.

Interview with Slava Rubin: Alternative Assets in Your Portfolio

NFTs Accessible to All with Launch of Fiat-Focused SIMBA Market