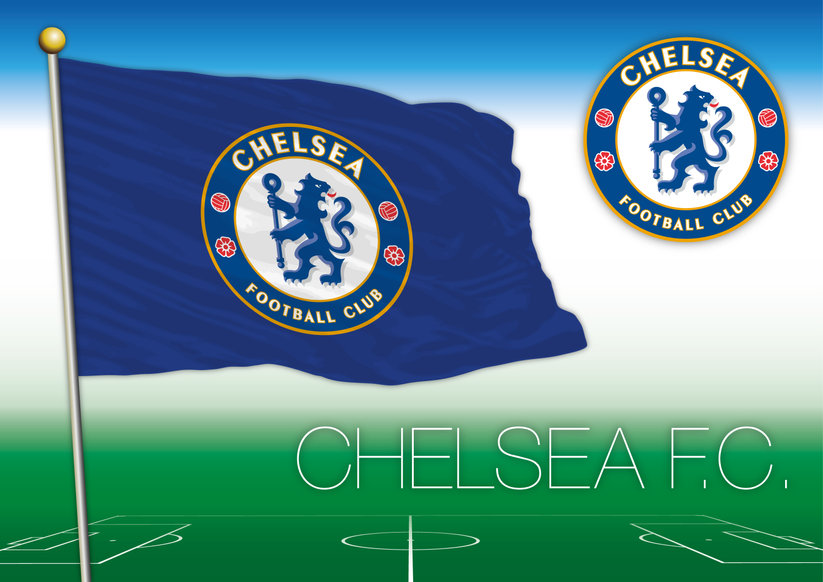 Chelsea Football Club has entered into a $20 million per year partnership with WhaleFin, an Amber Group-backed crypto platform. Following the partnership, WhaleFin will become the official Chelsea FC sleeve partner starting in the 2022/23 season.

According to an official communication by Chelsea FC on their website and social media page, the WhaleFin’s logo, which features a blue whale, will be put on Chelsea FC players’ kits. The logo will replace the current Korean car manufacturer Hyundai’s logo which has lasted for four years.

We're excited to reveal @WhaleFinApp, the digital asset platform powered by @ambergroup_io as our new sleeve partner from the 2022/23 season! 💙#AmberGroup | #WhaleFin

The football club also confirmed that it is considering replacing its main shirt sponsor, Three, which is a British telecom company.

Being the first cryptocurrency partner for Chelsea Fc, the partnership allows Amber Group to introduce WhhaleFin to Chelsea fans around the world.

“This is a hugely exciting partnership for the club, which aligns us with one of the most advanced digital asset companies in the world”

On his part the CEO of Amber Group, Michael Wu said:

“The game’s ability to rally a global audience regardless of culture, language and nationality can help promote digital assets.”

This partnership sets the entrance of Chelsea FC into the crypto world.

Manchester United, a key rival to Chelsea FC, already announced a multi-year partnership with Tezos, a blockchain group, whose name will feature on Manchester’s training gear. Liverpool, another English premier league football club, on the other hand, is also considering replacing their shirt sponsors with Standard Chattered.

2 big cryptocurrencies to worry about after LUNA crash