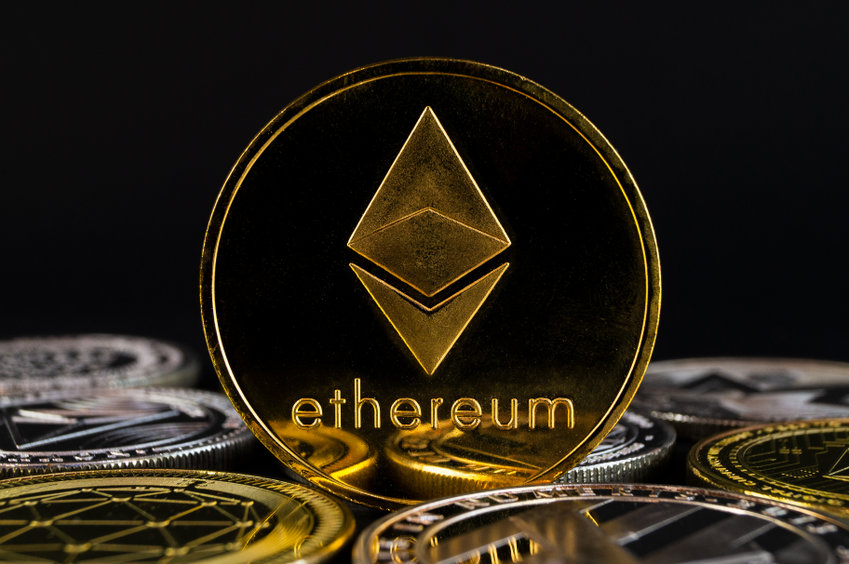 Ethereum (ETH) has been recovering over the last few days after tanking to its lowest level in months. The coin is however poised for a bigger bounce based on momentum indicators. But it still faces major upward resistance and downside risk. Here are some important facts: 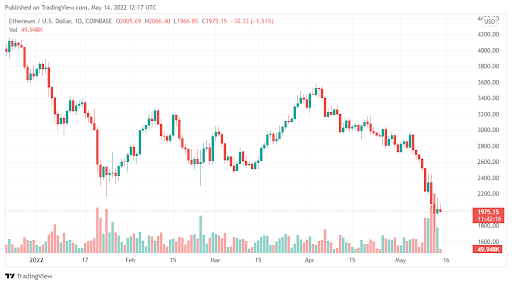 At the moment, it doesn’t seem like investors are willing to buy any coins. This is a seller’s market, and there are fears that the crash we saw this week is only the beginning. Despite this, we still think that many coins will bounce back in the short term, and ETH is one of them.

Momentum indicators in particular appear to suggest that Ethereum is going to rise. The RSI divergence and the moving average convergence divergence show positive bullish signs. If indeed ETH is able to keep the price above $2000, then a surge towards $2500 will be possible. However, it won’t be that easy.

For starters, ETH still has to overcome several crucial resistance zones, including its 50-day EMA of around $2,349. Also, the rally we saw in the broader market yesterday could be short-lived. These risks could make it harder to ETH bulls to take over in the short term.

Ethereum was predicted to do pretty well in 2022. Some analysts were even targeting $10,000 before the year is out.

But based on what has happened in the market over the last few months, it now seems unlikely the coin will achieve such heights. However, a return of $5000 is very possible. But ETH will suffer from very high volatility before it gets there.

Top 3 coins to buy in this highly volatile market