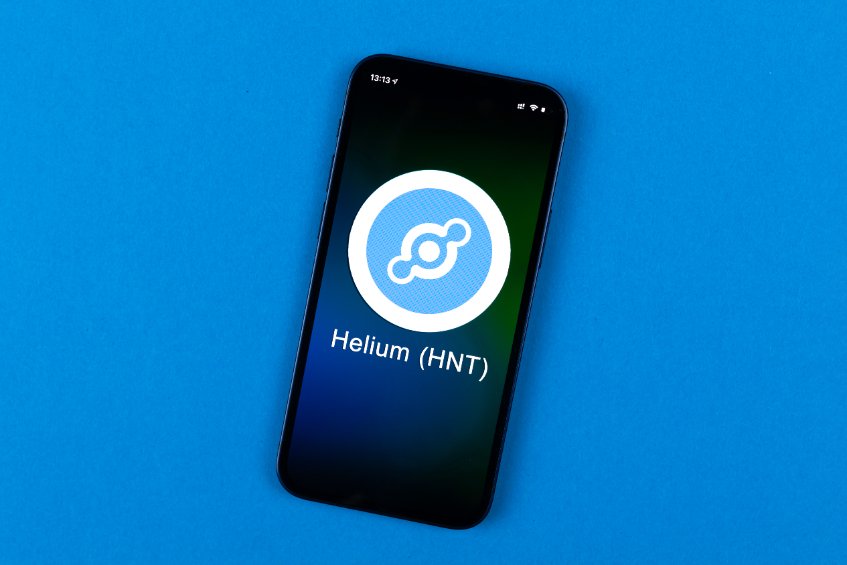 81.41% of the 6,177 voters voted in favour of the migration in a proposal that was called the Helium Improvement Proposal (HIP 70) which was aimed at making the network able to meet user demands. The HIP 70 proposal had been made on August 31 citing that the move would:

The Helium Foundation said that the migration to Solana will allow the HNT token to become more compatible with decentralized finance (DeFi), non-fungible tokens (NFTs), and Web3 projects.

“Solana has a proven track record powering some of the world’s most important decentralized initiatives and they were an obvious choice for us to partner with. Moving to the Solana blockchain allows us to focus our efforts on scaling the network as opposed to managing the blockchain itself.”

Weeks leading to the proposal, Helium had attracted some controversy with concerns about the network’s revenue potential.

However, prominent investors have defended Helium saying that it is still building its infrastructure and the revenue would come later.

Once the migration is completed all the tokens of the Helium ecosystem including HNT, IOT, and MOBILE will become available on Solana. A new version of the Helium Wallet App will also be unveiled.

Safe Prediction: How High can Litecoin reach by 2030?

Best coins to buy in the dip

Billionaire David Rubenstein says ‘crypto is not going away’

The post Billionaire David Rubenstein says ‘crypto is not going away’ appeared first on CoinJournal.

Rubestein, who aired his views on the crypto sector in a recent interview with Bloomberg, however suggests key factors that might drive one to crypto is if they are worried about government intervention or regulation and want to keep their money in something the authorities have no control over.

The billionaire businessman was speaking to fellow billionaire, Citadel founder and CEO Ken Griffin, during the launch of the Carlyle exec’s book “How to Invest”.

Asked what he thought of cryptocurrencies as part of his views on investing, Rubestein said he previously looked at it as gambling.  But even then, he says those who allocate a percentage of their net worth into gambling or such other ventures, need to only use that which they can afford to lose.

“So with crypto that was my view for some time. If you get pleasure by watching the screens all day and saying you’ve just made a lot of money in crypto and so forth, you know allocate just enough so if you lose it it’s not the end of the earth,” he said.

“I now think that crypto is not going to go away the way some people have thought. And while you can argue it’s worthless, in some respects many things that people buy are maybe worthless,” Rubestein added.

Crypto not the ‘worst thing’ to invest in

The veteran businessman also touched on the aspect of “a libertarian view of life” in crypto, where the need to have assets that the government can’t control is increasingly seeing the industry lobby Congress for certain legislation.

According to him, this appears to be pretty effective at the moment, and his opinion is that Congress will not overregulate the crypto industry.

And while he thinks crypto might attract people out to keep their money from the government- like Russian oligarchs whose assets were confiscated as part of Western sanctions, or a Chinese investor worried about the same should China invade Taiwan –  he says certain factors make crypto “not the worst thing” to hold.

Why is this so?

“You can move it anywhere around the world. It’s not going to be devalued by government inflation. It’s not the worst thing to put some of your money in,” he offered.

Rubestein said he has not personally invested in any particular cryptocurrencies. However, he is invested in “companies that service the industry” as he believes the industry as a whole is here to stay.

And like the internet, computers or smartphone trends or such other past trends, the young people are almost always at the forefront. The crypto revolution is no different, he opined.

“People who are in their 70s don’t usually start economic trends really,” he opined.

The post Billionaire David Rubenstein says ‘crypto is not going away’ appeared first on CoinJournal.