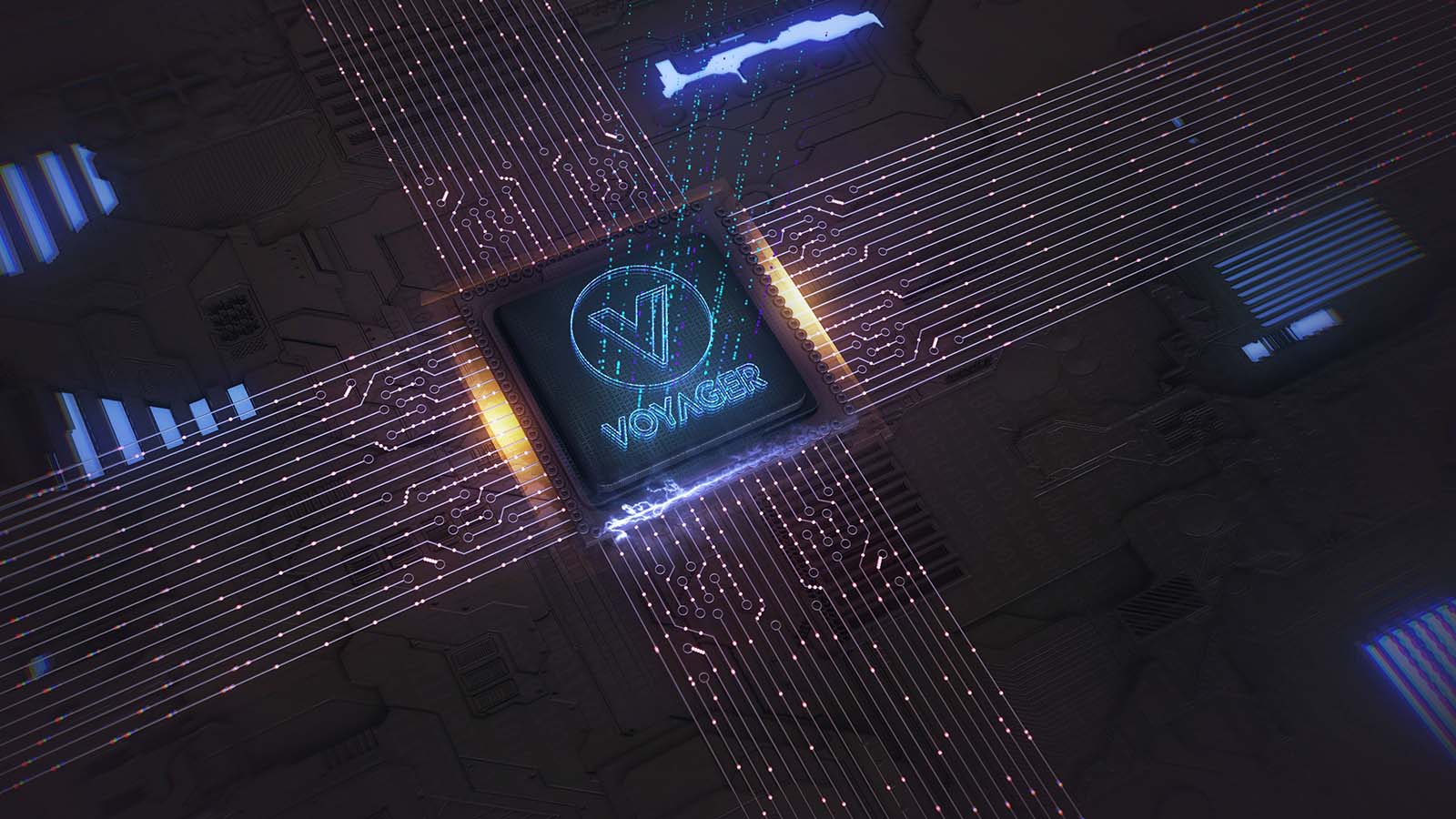 Voyager Token (VGX-USD) is plunging 15% in morning trading to 31 cents. The tumble of the VGX crypto comes after Voyager Digital (OTCMKTS:VYGVF) announced that a company to which it had provided a loan had defaulted.

In a press release that it issued this morning, Voyager disclosed “that its operating subsidiary, Voyager Digital LLC,” had sent a “default notice” to Three Arrows Capital, or 3AC. The latter firm, a hedge fund that has lost a great deal of money due to the recent, sharp declines of cryptos, failed to make required payments on a loan of 12,250 Bitcoin (BTC-USD) and $350 million of USD Coin (USDC-USD).

Voyager said that it would look to recover the funds that it was due and was consulting with its lawyers. In the meantime, Voyager noted that its “platform continues to operate and fulfill customer orders and withdrawals.”

Voyager added that on June 24, it “had approximately $137 million cash and owned crypto assets on hand.” The company has obtained $75 million from lines of credit that it had received from Alameda. Alameda provided Voyager with a “$200 million cash and USDC revolver and a 15,000 BTC revolver.”

3AC’s failure to make its payments to Voyager has not caused Voyager to be in default of its loan from Alameda, Voyager stated.

The VGX crypto is down nearly 98% from its January 2018 all-time high.

“We are working diligently and expeditiously to strengthen our balance sheet and pursuing options so we can continue to meet customer liquidity demands,” Voyager CEO Stephen Ehrlich said in a statement.

On the date of publication, Larry Ramer did not have (either directly or indirectly) any positions in the securities mentioned in this article. The opinions expressed in this article are those of the writer, subject to the InvestorPlace.com Publishing Guidelines.

Why Coinbase Stock Crashed on Monday